A Lifetime of Drugs

Drawing on my experience of living with HIV for over two decades, this essay discusses the forms of anxiety and concern that emerged in 1996 in the context of the introduction of HIV combination antiretroviral therapy around the use of so-called ‘drug cocktails’. It shows how these concerns reflect broader anxieties about increasing sexual activity between men at this time. This event happens to kickstart a corresponding problematisation of gay men’s use of recreational drugs– another sort of ‘drug cocktail’ – on the same basis. I see the present moral panic over chemsex as the latest instalment of this discourse. The piece demonstrates the analogous character of antiretroviral therapy and recreational substance use in gay men’s practice, arguing that pleasure, self-medication, and experimentation with the conditions of life are concerns that cut across outdated distinctions between pharmaceutical drugs and illicit drugs. Meanwhile, the stigmatised and criminalised status of HIV-positive sex, gay sexuality and illicit drug use produces paranoid subjects and effectively endangers the health and wellbeing of those affected. It must be countered. Paying attention to the collective experiments of drug users is likely to be much more generative. 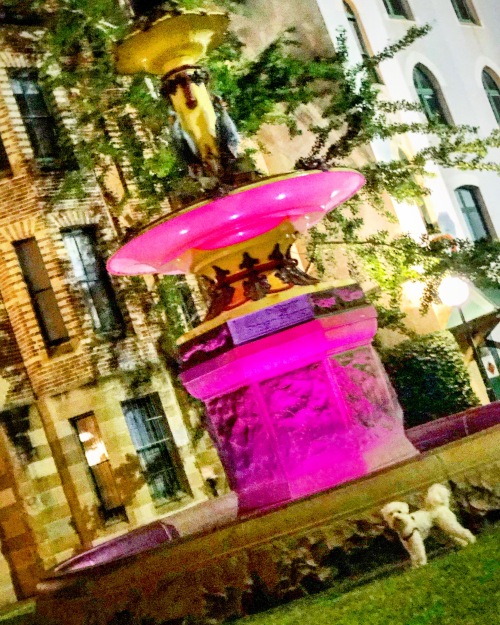 I wrote this piece for a forthcoming collection called Long Term, edited by Scott Herring and Lee Wallace, who invited me to write something about living with HIV.